Ana Pi is a choreographer and visual artist, an urban dance researcher, an extemporary dancer, and a pedagogue. Her practice is situated between the notions of movement, displacement,
belonging, superposition, memory, colors, and ordinary gestures. In 2020, she created the structure NA MATA LAB.

The artist is currently carrying out The Divine Cypher, a project in Haiti for which she has received the Cisneros Fellowship of Latin American Art from MoMa — New York. She is a member of the project Dancing Museums and of the Latitudes Prod. office. She is part of a collaboration developing the trio Women with Annabel Guérédrat and Ghyslaine Gau, and developing Rádio Concha with the philosopher Maria Fernanda Novo. She has recently performed Race with @Favelinhadance e Chassol.

She is a Philosophy professor and a researcher of the analytics of raciality and anti-racist education. She collaborated with Ana Pi in the play Banquete (2018). 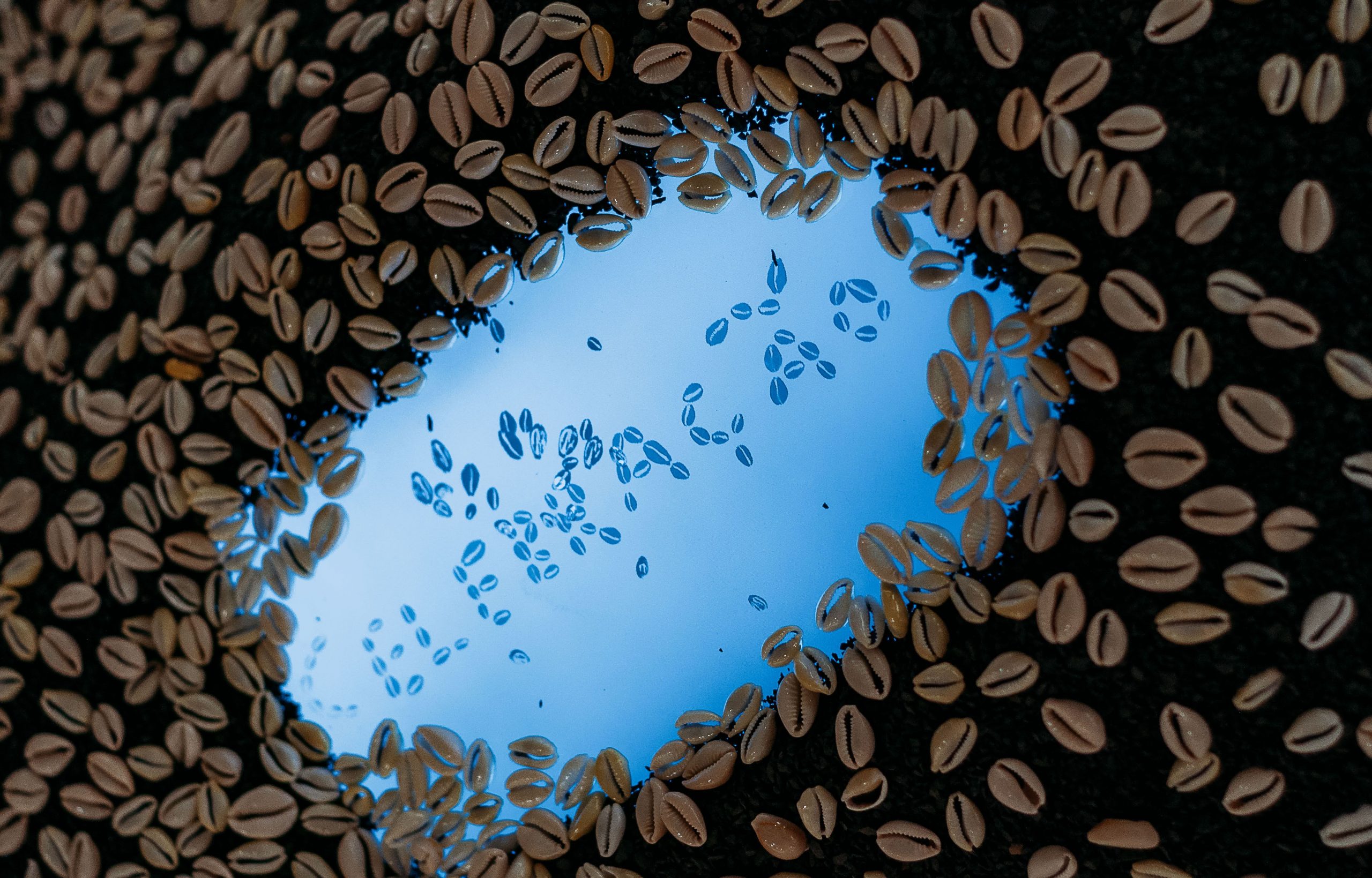 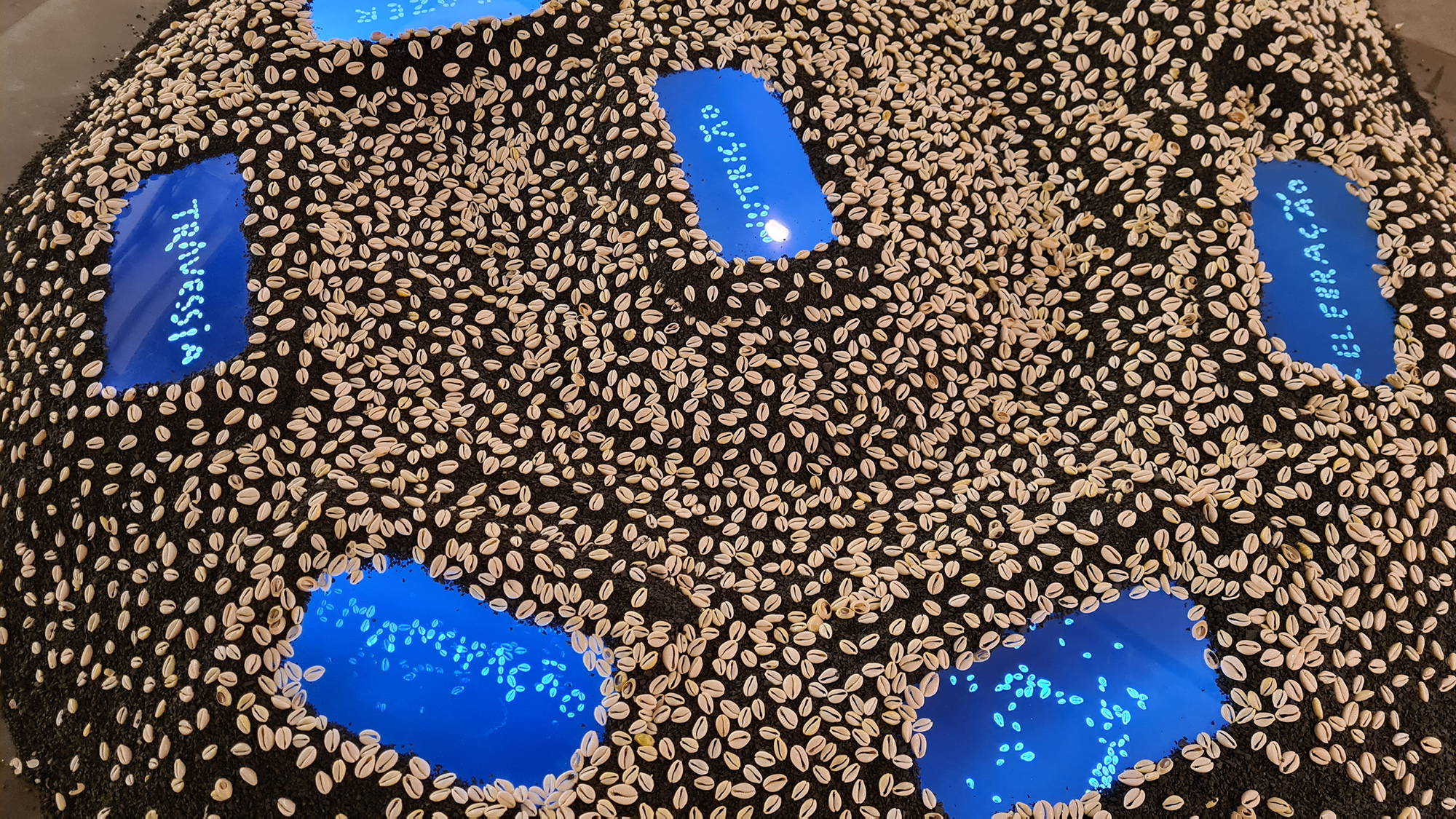 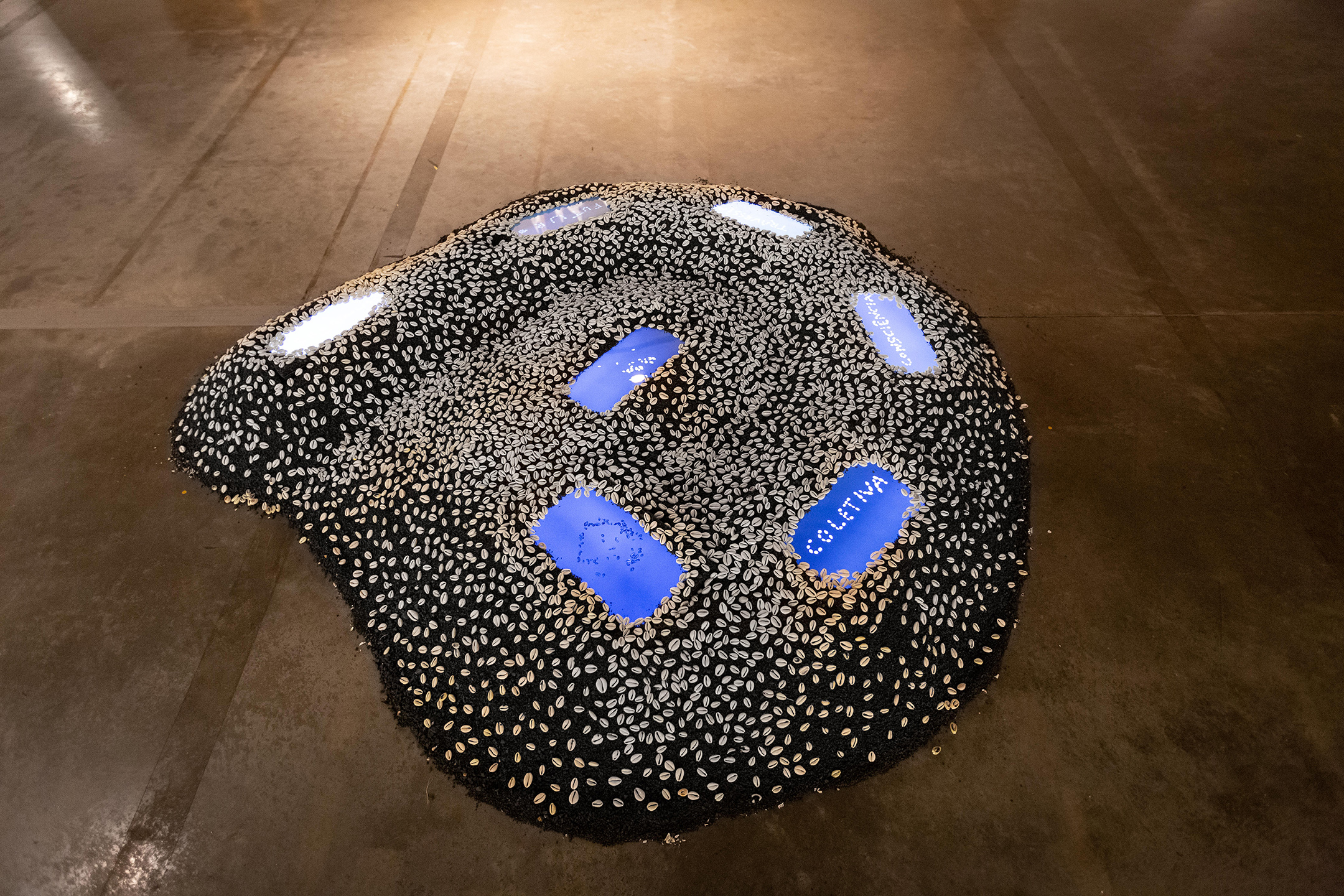