Conceived by the artist collective Ayllu, this publication is a result of the Subaltern Practices-Oriented Program (Programa Orientado a Práticas Subalternas, or POPS). The program is an initiative by Ayllu, with around 40 participants from different regions of Abya Yala (which means the Americas in the language of the Kuna people).

In eight meetings, the program was organized as study sessions in dialogue with the curatorial proposal of The River Is a Serpent and worked as a space for anti-colonial critique and collective creation.

The publication not only brings together works and contributions by the participants of the POPS, but also reflects on a lot of what was shared, (un)learned, and experienced during those weeks, operating as an archive of prophecies for a future that is not led by the logic of violence that dominates the world we live in. 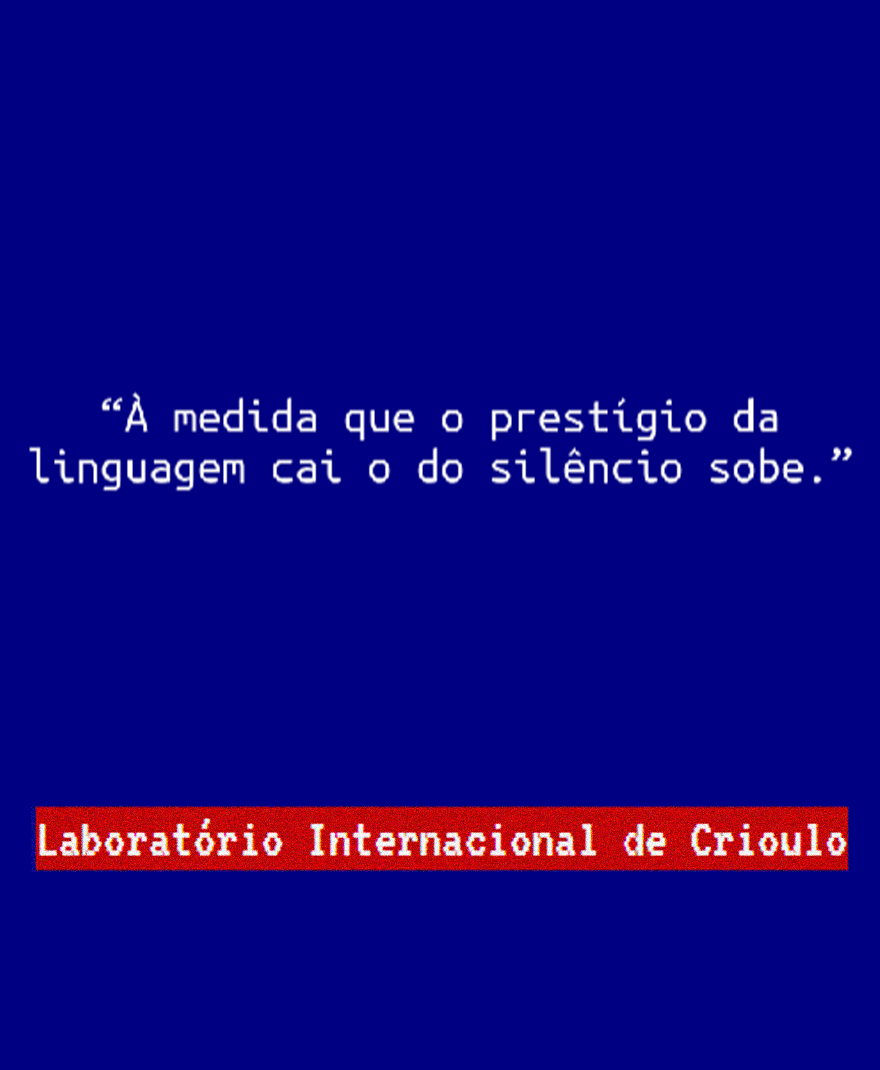