Any imaging of otherwise in this world requires contending with the scene, the scene of violence, and with that which captures the when, how and where a black person was killed by a police officer. The creative work returns to the person and to those who knew and love them. It must face squarely the ethical-political challenge of working with the visual nowadays, which is to find the balance between visibility and obscurity. Visuality, or rather visualizability—being available via social media and accessible through electronic gadgets—seems to have become the main (if not the sole) criterion for reality, which becomes crucial for the ethical-political demands for the protection of black lives, for state accountability and for justice. If that is so, the only way is through these conditions of representation. I mean, the creative move first takes the visualizable as it is, that is, as a twice removed re/composition (at the same time live streaming, news reporting, and documenting) of the scene of violence which only tells us that it happens. It exposes the excess that is the state’s use of total violence, of law enforcement as technique of racial subjugation, while simultaneously removing the black person (the father, the sister, the friend) out of the scene of violence and its visualization. It does so by restoring the dimensions of their existence that the camera cannot capture. That is, the creative move must protect (as an ethical gesture) the black person (keeping her obscurity) in the excess that is the very visualization of the scene of total violence.

Denise Ferreira da Silva is director and professor at the University of British Columbia’s Social Justice Institute (grsj). Her academic and artistic works address the ethico-political challenges of the global present. She lives and works on the traditional, ancestral, and unceded territory of the Musqueam (xʷməθkʷəy̓əm) people. 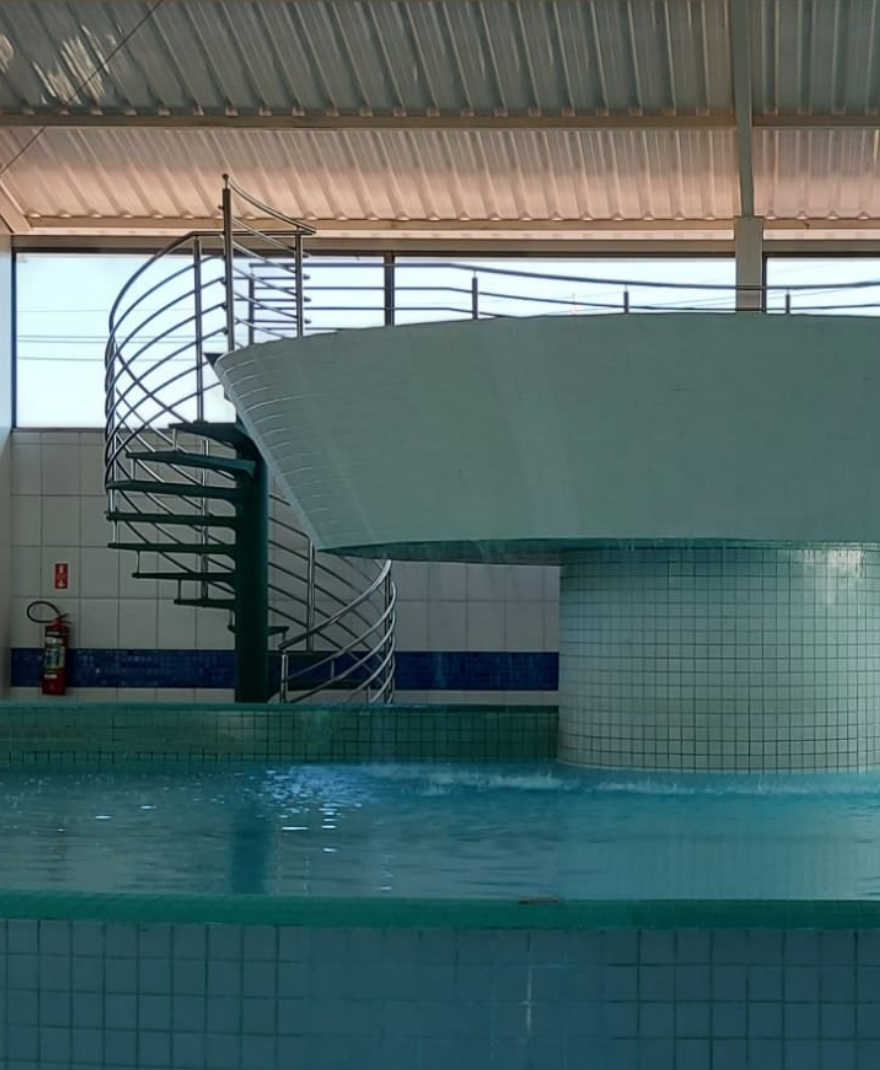 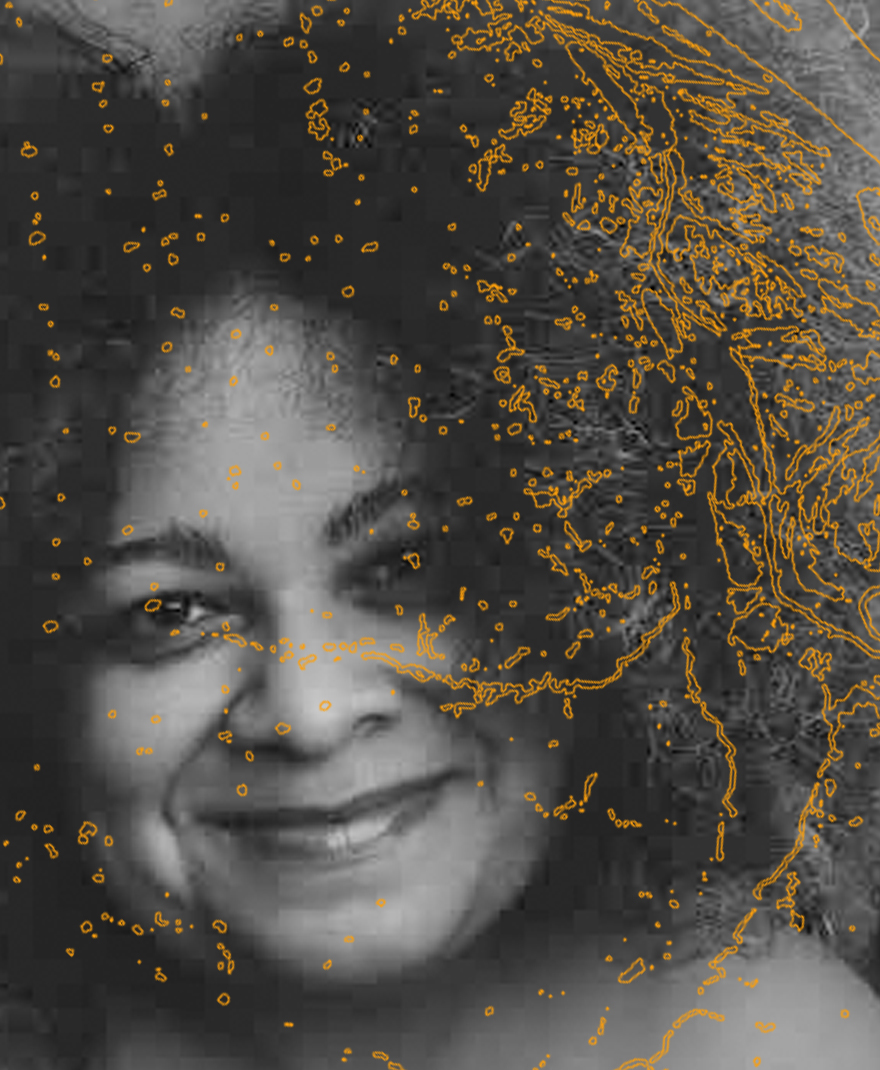 An Omen Like a Dark, Omnipresent Pool of Water
21.08.21
Go back
https://frestas.sescsp.org.br/en